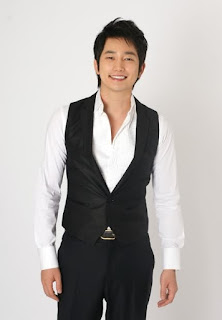 Park Shi Hoo is giving back to his community and school with calendars.

On February 6th, his agency Eyagi Entertainment informed that the actor donated calendars worth 10 Million Won.

The actor created the calendars with photo shoots he did last year, and he personally distributed to the residents of Buyeo County on Chungcheong Province.

It was also reported that he signed 112 calendars on the cover.