Hyun Bin Will Embark in a Tour in Taiwan. 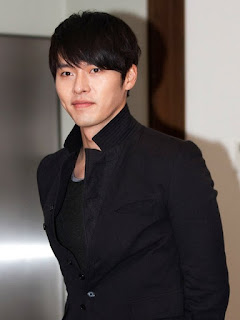 His agency O& Entertainment, revealed that the actor will start a 7-city tour in Taiwan on March 9th.

They commented, “Before his enlistment he was too busy with domestic schedules, he was not able to properly meet and thanks his fans. Now that he has been discharged, he will finally meet with his fans.”