Kong Hyo Jin Will Come Back To The Small Screens? 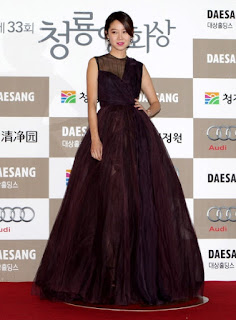 The actress received an offer from KBS to star in their new drama "I Hear Your Voice,” according to what her agency reported on February 6th.

They also said, “after we received the offer, she is carefully considering it. Nothing has been confirmed.”

If she confirms her participation, it will be her comeback to dramas after she did “The Greatest Love” alongside Cha Seung Won in 2011, receiveing so much love for her lovable character.

"I Hear Your Voice,” will be about lawyers, and will take over “Advertisement Genius Lee Tae Baek." time slot.