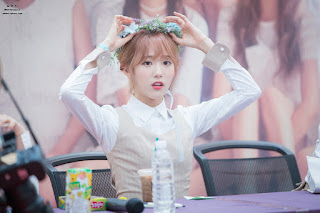 During the interview, Suzy was told that she would probably be lovely even if she was drinking alcohol.

“First of all [after drinking] – I instantly get happy and start talking a lot.

Also, according to the manager who comes along with me says that I have this habit when I get drunk.

He said I would text message “Hmph” to the people who left the drinking session early.

Suzy is not shy to talk about drinking and she even drank on a broadcast in the past as well!

On that broadcast, she even revealed how her first kiss was and with who it was!

Suzy Reveals Shocking Story Behind Her First Kiss With A Man