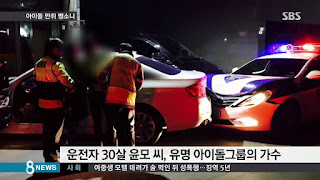 A Korean television program recently invited a panel of media experts to discuss why so many first-generation male idols are becoming involved in scandals.

While the experts weren’t able to come up with one single explanation, many agreed on one general point.

Being part of the entertainment industry and being watched over by their talent agencies definitely attribute to a sense of rebellion later in life.

According to veteran host Kim Gura:

“Male idols are very ignorant and innocent while they’re signed under a big company.

Once they leave, however, it’s like they hit puberty again.”

After hearing what Kim Gura had to say, Heo Ji Woong added:

The members choose their paths quickly following the end of their careers.

But male idols have longer careers as idol group members.”

They all agreed that the extended careers of these idols followed by a “late puberty” could be the reason for the problematic consequences they faced.