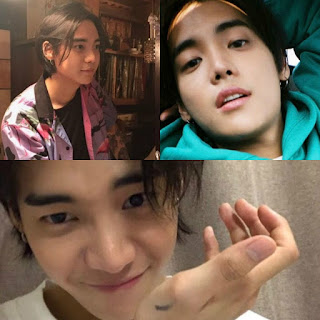 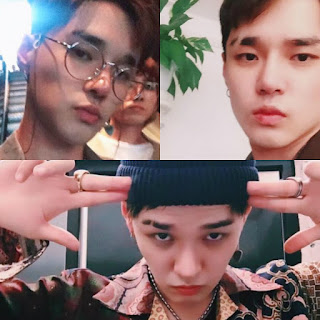 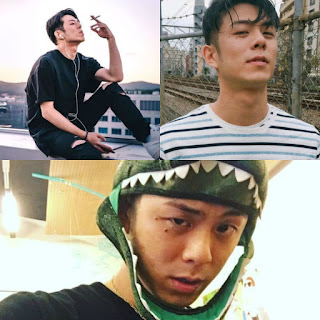 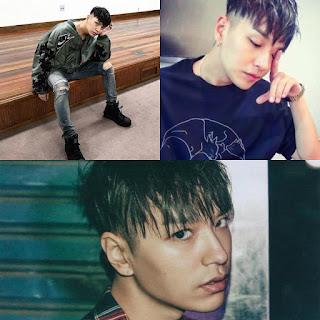 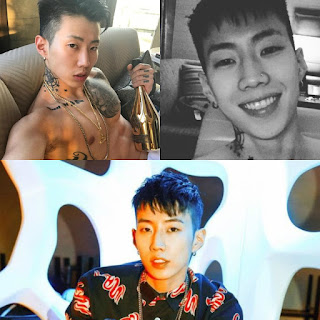 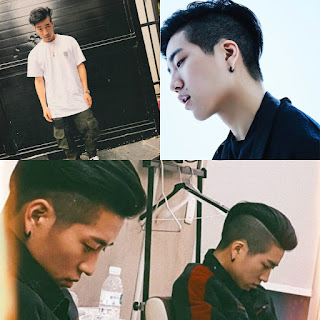 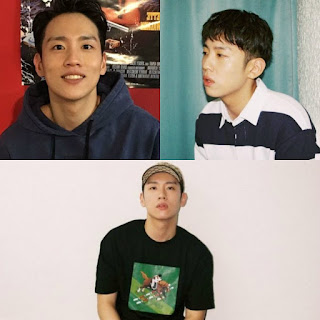 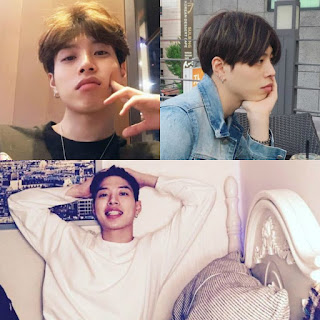 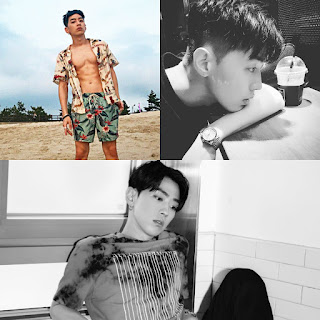 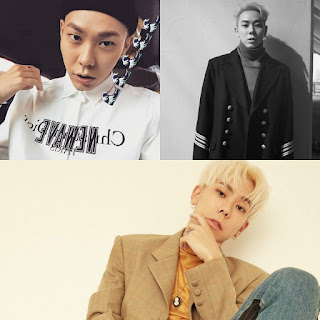 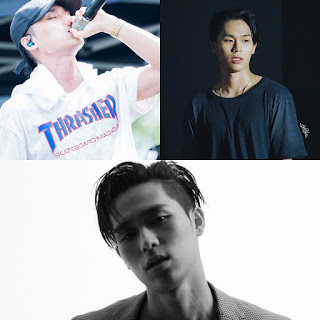 Hip hop artists are gaining a lot of popularity these days after “Show Me The Money” made the genre more mainstream in South Korea. Check out these 11 solo, male artists who are as good looking as they are talented.

ONE debuted in January of 2015 with Samuel under the name 1Punch. Since then, he appeared on seasons 4 and 5 of “Show Me The Money” and left Brave Entertainment to join YG Entertainment. After two years of preparations, ONE debuted on July 11  this year with tracks “Heyahe” and “Gettin’ By.”

Dean debuted in July of 2015 with the single album “I’m Not Sorry,” and has been awarded numerous awards such as Best R&B abd Soul Song of the Year in 2016 and R&B Track of the Year in 2017.  He also composed EXO’s “Black Pearl” and VIXX’s “Voodoo Doll.” Dean is currently a judge on “Show Me The Money 6” with BLOCK B member Zico.

Beenzino was recruited by rapper Simon D, then went onto feature in numerous songs for Dok2, Epik High, Supreme Team, and Verbal Jint. He is currently an artist under Illionaire Records and serving in the military.

Simon Dimonic debuted with the single “Lonely Night” in 2007 then promoted as a member of Supreme Team alongside member E-Sens. Then in 2014, he became co-CEO of AOMG with Jay Park. Simon D appeared as a judge on “Show Me The Money 5” with Gray.

Jay Park debuted as a vocal of idol group 2PM in 2008. After leaving JYP Entertainment and 2PM, he founded AOMG. He is currently the CEO and a judge on “Show Me The Money 6” alongside Dok2.

Junoflo received a lot of attention after his appearance on “Show Me The Money 5” for his talented rap skills. After his elimination, Tiger JK signed the rapper to his label Feel Ghood Music where he released his single debut “Dejavu.” Junoflo participated in “Show Me The Money 6” and was eliminated before making the final round as a top three contestant.

Hanhae once trained to be a member of K-pop boy group Block B, but later decided to debut as part of the hip hop trio Phantom. He has also appeared on seasons 4 and 6 of  “Show Me The Money,” and is currently a solo artist.

Bigone is a member of Don Mills’s crew VMC. In 2014, Bigone debuted as a member of the idol group 24K as Daeil. In 2016, he left the group to pursue a career as a rapper and changed his name to Bigone.

Gray is a producer of the label AOMG and a member of the crew VVD (including artists Zion. T, Crush, Loco, and ELO). He met Jay Park during a performance of “Immortal Songs” and appeared on “Show Me The Money 5” as a judge with Simon Dominic.

Loco was the first winner of “Show Me The Money.” After the show, he signed with the label AOMG. Loco has collaborated with many artists on various tracks such as Jay Park, Crush, and Eric Nam.

Sik-K is an artist of H1GHR Music. He appeared on “Show Me The Money 4” and is a rapper as well as a vocalist.

Edit: A previous version of this article incorrectly stated that H1GHR Music was a label under AOMG.