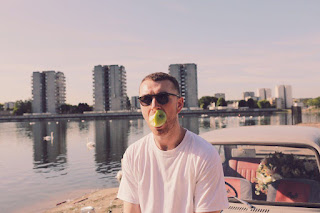 The British singer is known for his hit tracks “I’m Not The Only One”, “Stay With Me”, and the James Bond soundtrack, “Writing’s On The Wall.”

Recently, however, Sam came under the scrutiny of K-Pop fans after liking a specific tweet allegedly shading Korean artists.

Fans discovered that he liked a tweet saying, “Kpop all sounds the same and they can’t sing,” and immediately received mixed reactions online.

Although some fans did not argue with his case and actually agreed, most were quick to defend K-Pop as a whole.

Some fans even decided to post evidence against Sam’s indirect allegation, highlighting the talented vocals of Korean artists.

Sadly, idol groups like DAY6, C-Clown, and Pentagon who look up to Sam Smith have posted covers of his songs, but it seems like he might not respect them back

Sam Smith has deleted the tweet since and has not issued a response to the issue. 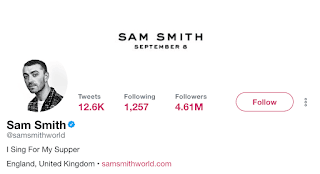 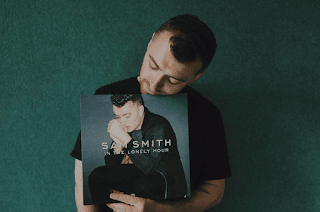 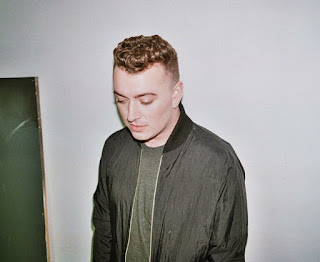 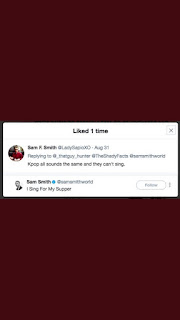 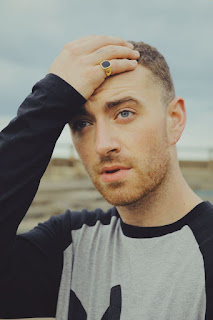 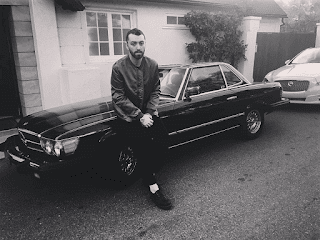 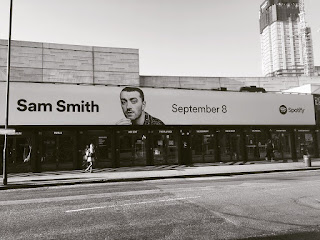