Where Does Over 2M Celebrities? Donation For Ferry Disaster Go? 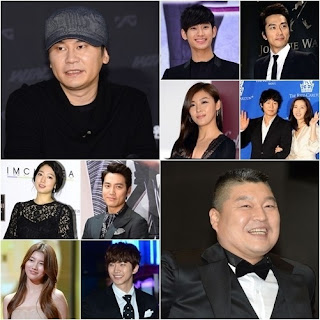 Since the ferry Se Wol sunk into the west sea of Korea last April 16, 2014, all of Korea have been in agony. Although it has been ten days since the accident, a lot of actors and actresses are postponing their official schedules and sharing their condolences on social media accounts. In addition, these actors and actresses are donating their money for those who were involved in the ferry disaster.

So far, the amount has been accrued to over two million dollars from various and anonymous singers, comedians, actors and actresses, and other people in the entertainment industry. So where does this money go?