"The Law of Pleasures" Cast Members Celebrates the End of Filming 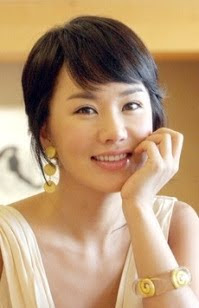 "The Law of Pleasures" is the Korean version of "Sex and The City" starring Uhm Jung Hwa, Jo Min Soo and Moon So Ri. It is written by Lee Soo Ah who won the 1st Lotte Scenario Contest, invested by Lotte Entertainment and directed by Kwon Chil In.

Lotte Entertainment revealed a picture of the three in Yang Pyung, Kyungkido, enjoying a brunch with light cocktails. The picture was taken on the last day of the filming scene.