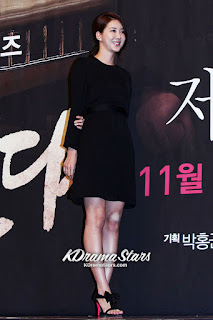 Marketed in the U.S. as Diprivan, propofol is an intravenously-administered anesthetic. It is used illegally as a recreation drug and was implicated in the death of Michael Jackson.

The actresses previously appeared in court on March 25. They were summoned as part of an investigation of skin care clinics investigated for dispensing the drug under the guise of providing skin care treatments. The prosecution claimed that Park Si Yeon received a total of 185 injections, while Lee Seung Yeon had 111 injections and Jang Mi In Ae, 95. Prosecutors want to know whether the actresses conspired with their doctors to obtain the drug for recreational purposes.

The lawyers representing the actresses claim that the anesthetic was obtained through a legitimate prescription. The defense team issued a statement that said, “We admit that our clients did receive propofol injections but only because the doctor prescribed it to them for medical reasons.” The attorneys claimed that the drug was given to alleviate the pain associated with carboxytherapy. Carboxytherapy or the injection of carbon dioxide gas is used to treat stretch marks, cellulite, and scars, as well as improve skin elasticity and reduce wrinkles.

Jang Mi In Ae’s attorney said the case illustrates the painful efforts celebrities will undergo to maintain their public image. “It is a known fact that propofol is needed for carboxytherapy. Jang Mi In Ae was only trying to improve herself as a celebrity, which is why she received that treatment.” Both Lee Seung Yeon’s attorneys and Park Si Yeon’s representatives said the drug was given for medical reasons and obtained through a doctor’s prescriptions.”

Park stated that she began taking the drug after she injured her back doing action scenes in two separate films. The investigation has already affected the actresses’ careers. Lee Seong Yeon’s program, “Lee Seong Yeon and 100 Women” was cancelled after the news of the arrests broke.

Jang Mi In Ae’s most recent role was Kim Eun Joo in “Missing You.” Park Si Yeon appeared in the dramas, “The Innocent Man” and “The Greatest Love.” Neither Jang Mi In Ae nor Park Si Yeon have signed on to do any new dramas. All three actresses were indicted without detention.

The next hearing will be held on April 22. 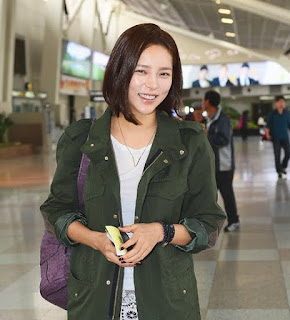 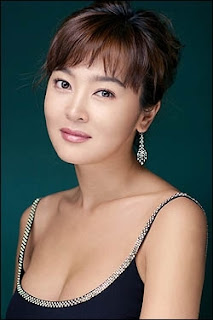