Nicole Kidman to Visit Korea with ?Grace of Monaco? 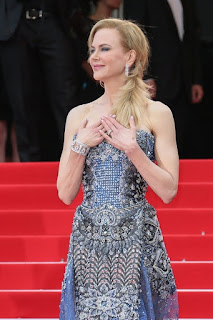 In related news, "Grace of Monaco" will premiere in Korea on June 19.