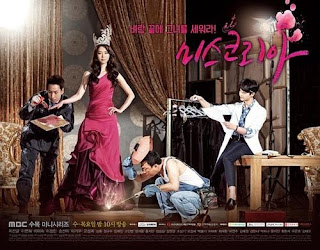 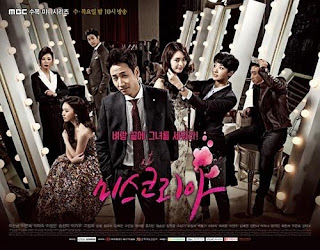 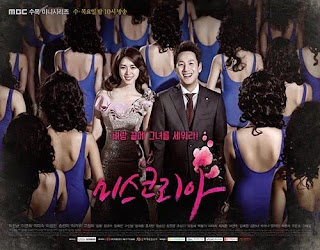 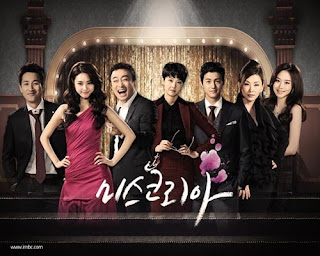 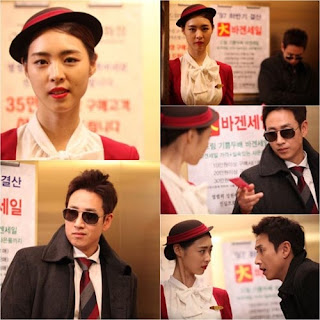 Lee Yeon Hee will be portraying Oh Ji Young, an elevator girl who will be coerced by her former classmates to join the Miss Korea pageant. In the posters, the actress is seen wearing a glamorous fuchsia gown and a tall crown fit for a queen, while the other members of the cast are the hard working village folk who are responsible for her transformation.

According to Lee Yeon Hee, "The drama will showcase the hard work and efforts of a whole community to transform one of their villagers into a woman fit to be Miss Korea, with additional elements of struggle, romance and friendship. Many people will be able to find themselves in the story, as there are many struggling to find acceptance nowadays. I hope it will be an instrument to their healing."

Meanwhile, behind the scenes shots of the drama were also released, this time, featuring Lee Yeon Hee in her elevator girl uniform and Lee Sun Gyun in shady and suspicious looking garb. This depicts how Oh Ji Young will get involved in the Miss Korea plans of the makeover company which will sponsor her transformation.