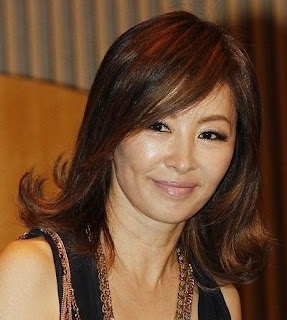 On February 20th, The Seoul High Court decided to not grant the appeal the actress filed for and she will have to pay 120 million (about $110,600) won to her former agency.

In 2012, The Contents Media sued the actress for breaching her 4-year exclusive contract and moving to Hoya Spotainment.

She was found guilty before and had to pay 100 million won; however, The Contents Media appealed stating that they wanted 200 million won for damages. At the time, the actress was involved in a scandal with a man 17 years younger than her.

The agency claimed that at the time, that they had to pay her boyfriend quite a bit of money to keep him quiet on their relationship.

The actress, then sued the agency and the two reporters who broke the news of her affair with the man.

Despite her love scandals, the actress appeared in 3 dramas in 2012. She also has been confirmed to act in the new KBS drama “Lee Soon Sin is The Best” and is currently the host in host of JTBC’s “Miracle Korea.”