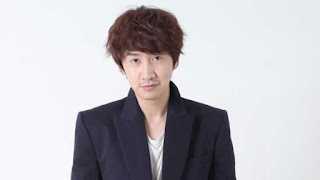 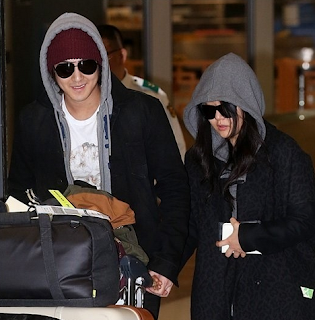 While many were surprised when Kim Bum and Moon Geun Young publicly admitted that they were dating, it turned out to be a good decision and they were able to go on a backpacking trip across Europe without worrying about getting caught in a scandal.

Aside from fans and supporters, who else expressed their jealousy over the happy couple?

On November 27, the animated movie “Dinosaur Adventure 3D” held a press conference, and in attendance was all-around entertainer Lee Kwang Soo who dubbed for the main character Pachi. During the interview part of the event, he talked about his personal dating life and his thoughts on the Kim Bum - Moon Geun Young couple.

One reporter asked, “Your character Pachi has a girlfriend, but how come you don’t have one?”

“I’ve been keeping myself occupied with my activities that I don’t even have time to think that I don’t have a girlfriend,” he answered honestly. “Also, I’m surrounded with a lot of good people. I love meeting up with friends and colleagues, and because of that, I don’t become lonely. I’m thankful for this.”

“Still, when I see Kim Bum and Moon Geun Young together, I can’t help but feel envious,” he added, making the audience laugh. Lee Kwang Soo works in the same entertainment agency as Kim Bum.

To conclude, he said, “I’m 29 this year and because it’s the last year of my twenties, I feel different about this year coming to an end.”