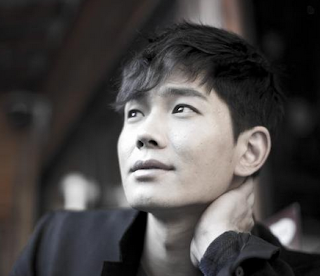 Actor On Joo Wan donated ten million dollars for the ferry disaster. A person from the Korean Red Cross said on April 19, 2014, "Actor On Joo Wan called the headquarters of the Red Cross and shared his willingness to contribute." Actor On Joo Wan said, "I have been watching the news every day and night, waiting for some miracle to happen. Compared with what actor Song Seung Hun previously did, the amount I am contributing is nothing, but I thought we could all share the help especially during the hard times." Actor On Joo Wan also said, "From now on, I would like to participate in events in addition to contributing financially. I keep praying for the miracle." In related news, the Korean Red Cross has been working in Jin Do since April 16, 2014, when the accident happened. The person from the Korean Red Cross said, "As the rescue operation is being postponed longer and longer, we are thankful for all the help people are offering in any ways. They really mean a lot to the rescue teams and the families of the involved."