Who Is The Best Celebrity Employee? 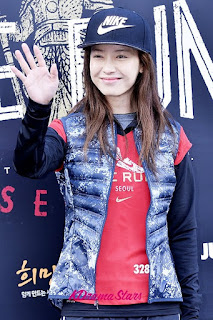 What do Song Ji Hyo and Kim Woo Bin have in common? Aside from having acted with Choi Jin Hyuk, that is!

Over a thousand men and women were surveyed by a website for jobseekers to find out who they think is the celebrity who will be the best employee.

Actress Song Ji Hyo, who is known for her stint in the variety program "Running Man", won first place with 47.7% of the votes in the female category, while actor Kim Woo Bin placed first in the male category with 29.8% of the votes.

In another question, the respondents were asked who among the celebrities had the most part time work, and Song Ji Hyo and Kim Woo Bin again placed first, with 31.6% and 15.2% respectively. 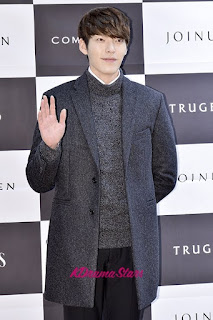