There Are 9 New K-Dramas Airing Next Week. Which Ones Will You Be Watching? 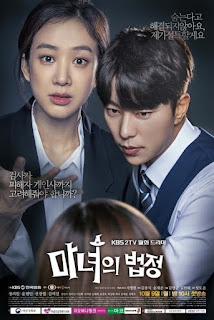 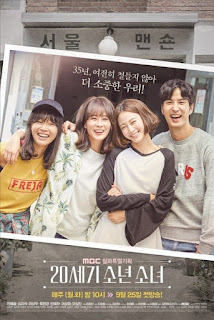 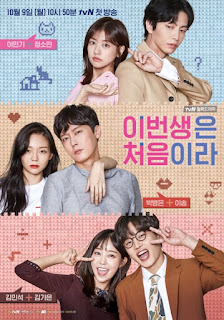 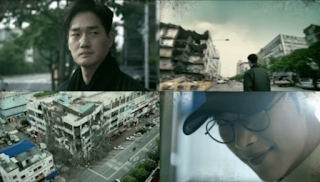 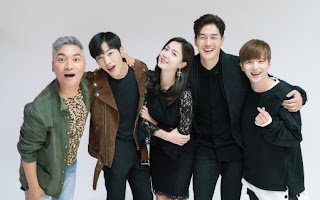 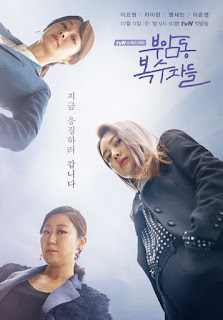 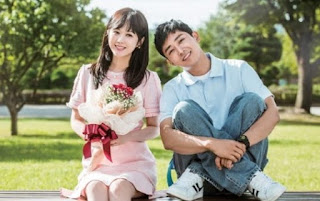 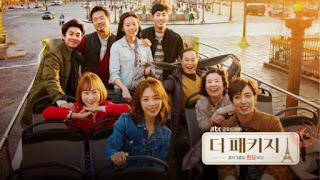 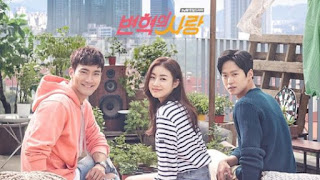 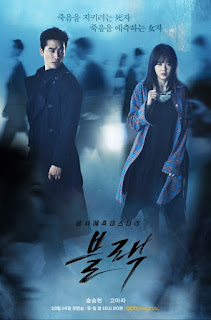 Quality? We have hope.

The K-drama gods have blessed us with a lot of hope for this upcoming cycle. If one drama doesn’t work out, we can move on to the next one. If that one doesn’t, the next. We’re going to be damn busy — and damn tired — in the coming months trying to keep up with all the dramas. The good news is that there will be so much to watch, with new episodes being aired every day, that we won’t be hung up waiting an entire week for a single drama.

A prosecutor named Ma Yi Deum (Jung Ryeo Won) is forced to take a turn off the highway of her promising career when she becomes involved in an unexpected incident. She ends up teaming up with Yeo Jin Wook (Yoon Hyun Min) to investigate crimes against women and children, despite the fact that they utterly hate each other.

Three ordinary women in their thirties, who grew up together, navigate love and friendship in this story of single women in the real world.

tvN’s “Because This Is My First Life”

Nam Sae Hee (Lee Min Ki), a new homeowner who is struggling financially, becomes housemates with a Yoon Ji Ho (Jung So Min), who is also barely making enough to get by. Will they be able to help each other out of their financial situations?

More about “Because This Is My First Life”

A couple (Jang Nara and Son Ho Jun) that constantly fights and regrets getting married at a young age travels back to their 20s.

More about “Go Back Spouses”

This drama tells the stories of people who go on trips for separate reasons and don’t necessarily want anything to do with each other, but end up forging relationships anyway.

More about “The Package”

This drama is a romantic comedy about an out-of-work third generation chaebol heir (Choi Siwon), a well-educated, highly qualified woman eking out a living on part-time jobs (Kang Sora), and a young man dreaming of making it all the way up the corporate ladder (Gong Myung).

A grim reaper named Black (Song Seung Heon), who has possessed a human’s body, and a woman named Kang Ha Ram (Go Ara), who can see the shadows of death, break the rules of heaven and fight to save people’s lives.

Which ones will you be watching?