MBC: ?Dae Jang Geum 2? Producer Has Not Been Confirmed 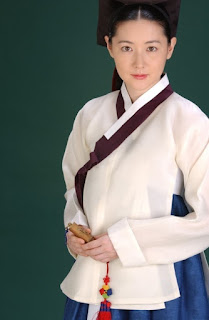 MBC denied the rumors on appointing the producer to film "Dae Jang Geum 2."

"Dae Jang Geum" has been aired in 91 different countries, and MBC raised over 12 million dollars for the copyrights of the drama. Scriptwriter Kim Young Hyun, who is currently in charge of scripting "Dae Jang Geum 2," has expressed his concerns.