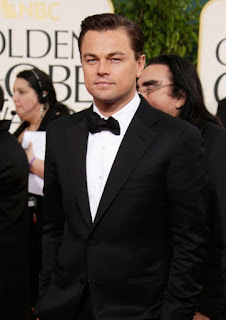 The Hollywood actor is to visit South Korea soon.

It was recently revealed that Leonardo DiCaprio will visit Korea in March for the first time.

The actor, and the rest of the cast of the movie, “Django Unchained” will visit Seoul to promote the movie, and meet their Korean fans.

He will arrive in Korea on March 7th, when he will attend a press conference for the movie that will be held at the Ritz-Carlton Hotel in Seoul at 2:00 PM (KST).After the press conference, the actor will then go to Times Square in Yeongdeungpo District, for the premiere and the red carpet event to start at 6:30PM (KST).