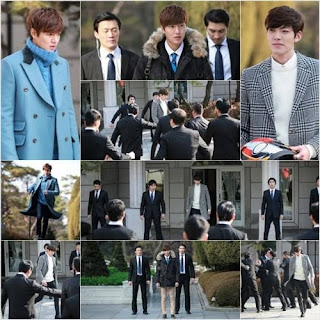 Kim Tan and Choi Young Do duke it out in another fist fight, this time, with their bodyguards in tow.

The momentous scene was filmed at a resort in Gyeonggido on November 22. Lee Min Ho, who portrays Kim Tan, and Kim Woo Bin, who portrays Choi Young Do, stand in front of each other in a face off. Unlike their last fist fight at their school where they were surrounded by their classmates and friends, accompanying them this time will be their bodyguards. Choi Young Do, in particular, will be using his guards to escape as seen in the still cuts.

According to drama representatives, the scene between Lee Min Ho and Kim Woo Bin engaging in an intense fight scene is something the drama hasn’t seen before. He said, “The actors will give a different kind of intense thrill through this fight scene. Please look forward to their passionate image.”

Another drama staff said, “The scene looks like it was taken from an action movie, the two main leads charging at each other with passion and intensity.

Catch this scene in the next episode of “The Heirs” this Wednesday. 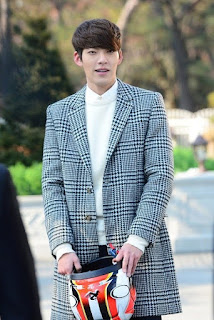 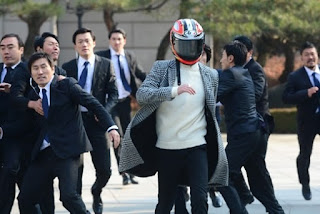