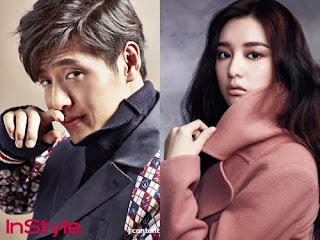 Kang Ha Neul and Kim Ji Won talk about their drama “The Heirs” for the December issue of InStyle Magazine.

On being one of the eldest members in the cast, Kang Ha Neul shared, “After Lee Min Ho, I’m the eldest, and next to me is Park Shin Hye. The rest of them are younger than us, and when we’re all together, it really feels like we’re in school. Everyone has a lot of fun on set and we all get along.”

He shared that his background in acting comprised of performing for church plays. He studied at an art school when he was a student, and his parents were very supportive of his acting career.

He also revealed the reason why he goes by the stage name Kang Ha Neul. He said, “My real name is Kim Ha Neul, but there is an actress who has the same name. We even share the same birthdays and zodiac signs, but since I like the name Ha Neul, I just changed my surname to Kang.”

Meanwhile, Kim Ji Won talked about playing the antagonist Rachel Yoo. She said, “Rachel may seem like she’s a bad person, but she has gone through a lot of conflict and loneliness that she channels her affection as hate. Because Rachel has a lot of fashionable outfits, I enjoy wearing them while filming.”

“I’m the youngest on set so I’m always on alert,” she added. “However, I’m very happy that I get to work with a lot of good-looking actors.”

Catch Kang Ha Neul and Kim Ji Won on “The Heirs” every Wednesdays and Thursdays on SBS. 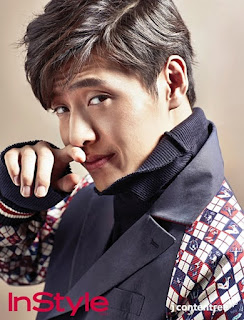 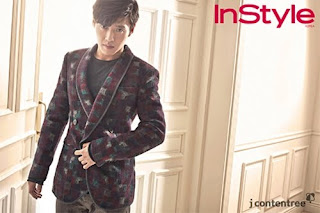 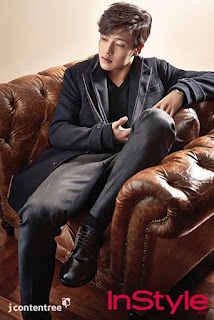 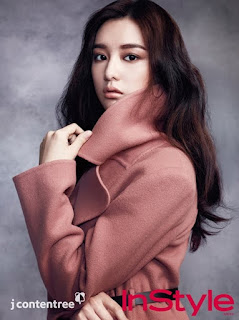 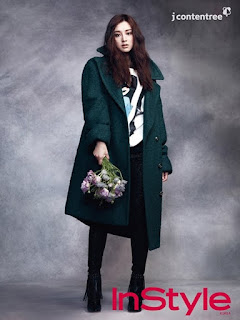 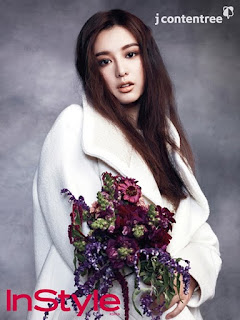