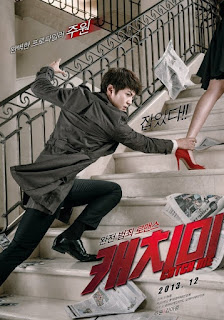 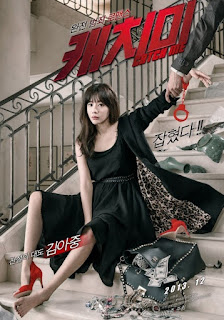 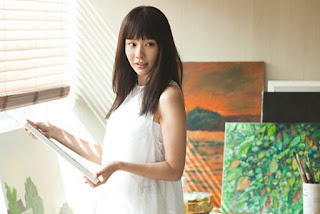 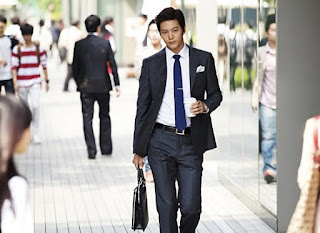 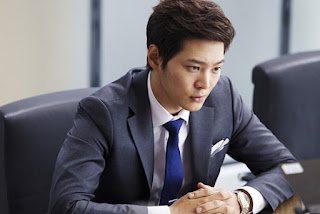 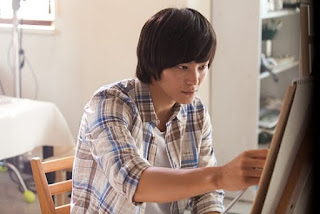 It is a dangerous game of hide-and-seek in the upcoming romantic-comedy film "Catch Me".

Joo Won takes on the role of Lee Ho Tae, an elite cop who is known for having a perfect record of catching high-profile thieves and criminals. Despite his tendency to get into hilarious situations, he is smart and confident, making hearts swoon with his sharp charisma as a man of justice.

Kim Ah Joong plays the character Yoo Jin Sook, a legendary thief who is able to steal any artifact she lays her eyes upon without leaving any traces or clues. She is unpredictable and calculating, making it difficult for any cop to capture her.

After parting ways ten years prior to the story line, the two characters reunite, and it turns out that Ah Joong is the primary suspect to the difficult case Ho Tae was working on. Mystery and crimes shroud their otherwise perfect relationship, and in the end, will their love prevail, or was it all a ploy to catch who must be caught?

The official photos show Joo Won holding on to Kim Ah Joong in what seems to be an arrest. A teaser video was also released, and it features the comfortable but complicated relationship between the two characters. It also gives light to the personalities that they have, as well as their individual backgrounds that serve as the main conflict between the couple.

"Catch Me" premieres on December 12 in local theatres.