In China, This Drama Is More Popular Than ?You Who Came From The Stars? 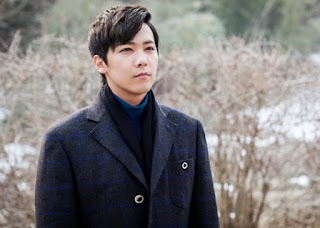 A Korean TV drama that has not yet been officially introduced to China is amassing a lot of popularity through the means of social media in China. The drama is "The Bride Of The Century," a weekend drama special by TV Cho Sun. The drama aired its first episode on February 22, 2014.

"The Bride Of The Century" after airing the first episode arose as the number one search words on the Chinese Twitter, Weibo. The popularity of the drama "The Bride Of The Century" in China could perhaps be because of the popularity of singer and actor Lee Hong Ki, who is a member of the idol group F T Island, in addition to the interesting storyline combining the Korean traditions with a little bit of fantasy.

"The Bride Of The Century" airs every Saturday and Sunday at 8 p.m.. on TV Cho Sun.