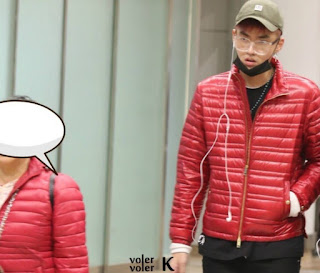 Filipino singer, songwriter, and actor, Iñigo Pascual, has been making headlines since he started sharing his love of K-Pop through his incredible cover videos.

The nineteen-year-old artist expressed his appreciation for K-Pop when he announced that he recently discovered the genre and quickly became addicted to the music.

It’s only been 3 months since i discovered Kpop.Ive been watching Got7, Seventeen, and EXO.I couldn’t stop… https://t.co/4kS7QY15Lt

He used his social media channels to share his renditions and portray his love to some of his favorite artists.

Inigo Pascual gave a shout out to EXO in regard to their song, “Sing For You”.

“It’s songs like this that speaks to the heart even if it’s in an unfamiliar language! “

Many of his fans, who are also K-Pop fans, were ecstatic to find out that they shared similar tastes in music!

Check out his amazing song covers below!

EXO’s “Sing for You”