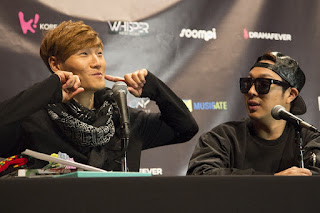 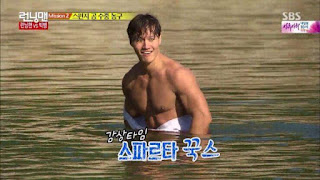 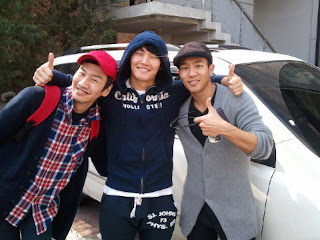 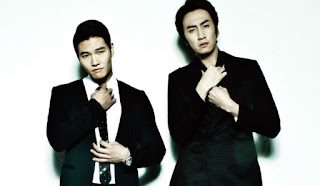 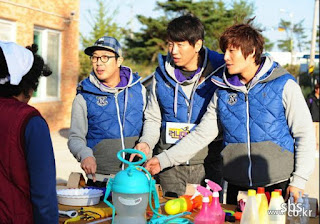 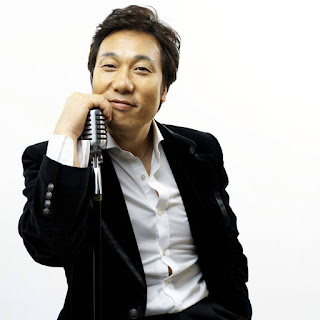 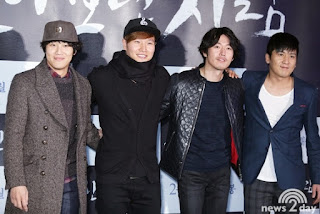 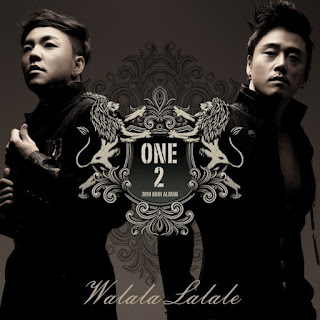 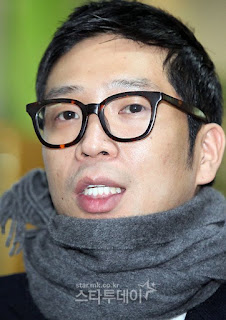 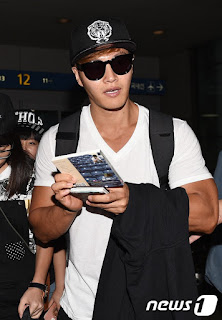 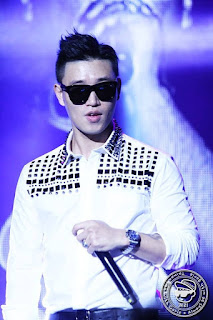 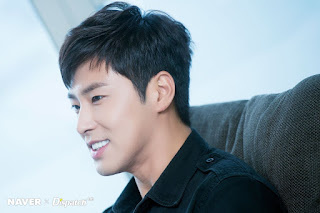 Kim Jong Kook is a veteran of the K-Pop industry, having debuted in 1995 and then held a successful career on Running Man, he’s been active as a singer and actor for over 20 years.

When he answers a phone call, he doesn’t say hello.

Instead, he says, what are you doing chingoo!?

The Producers of Running Man

“Kim Jong Kook knows about all the bad things haters say about him but he tries his best not to think about it.

He has a strong desire and amazing spirit, he works hard.

“He works extremely hard to maintain the capable man image he has on the show, he surprises me every time!”

“He spent this beautiful day to take us to get a detailed check up, I’m going to have to call him dad now.”

I talked to him one time about the role he has in Running Man.

I thought it’d be burdensome to take on the role of the tough, manly character.

He told me that he needs to take responsibility for his own choices. He chose to be a part of Running Man, so he’ll work hard to be the character he’s supposed to be for the show.”

“If I had a younger sister, I’d let her date Kim Jong Kook.”

“During the 2008 KBS Gayo Daejeon, I was in the waiting room all by myself, along with a bunch of idols.

I felt so awkward but Kim Jong Kook came running to my rescue with a huge smile on his face.”

“Jong Kook in reality is worse when he’s in love than the figure in his song “One Man”, he doesn’t fall in love easily but once he does he gives that woman his all.

He’s almost stupid the way he gives it his everything.

As a friend he’s such reassuring company no matter where you go.“

When asked, “Is there a guy you know that you think is amazing?” he responded with Kim Jong Kook.

“I would have to say, Kim Jong Kook, he is so good at self-discipline and he is able to do whatever he sets his mind to.

I truly believe that if he felt that the singer life was not for him and he chose to become a professional soccer player, he would make it to the premier league.”

“When we were nobodies and he was on stage with us, he kneeled towards the crowd and said ‘Please support and watch these guys, they’re super hard working and talented,’ although he said it with humor we couldn’t believe he would do such a thing for junior nobodies like us.

“If we talk about No.1 in personality, it’s Kim Jong Kook!”

“You can’t describe Kim Jong Kook as a person without the word loyalty.

Although he teases me a lot on camera, as soon as the camera goes off, he comes running towards me, to apologize.”

“After Kim Jong Kook;s career was almost ruined by his former CEO from the Turbo days, he had won 1st place for the first time with “One Man”.

It was an amazing moment for him but he ignored everything to get on a plane to Steven Yoo’s wedding.

The media began and the public began turning against him and everyone around him pleaded with him not to go.

Kim Jong Kook carried all of that and took on all the criticism alone and flew to Steven Yoo’s wedding.

Yoo Jae Suk alone complimented him saying ‘This is Kim Jong Kook’, after coming back he said one thing to netizens and media attacking him.

‘Is there something wrong with me going to my friend’s wedding?’.”

“During the first recording of Running Man, I was very nervous.

However, Kim Jongkook patted me on the back and gave me confidence.”

“When I was on X-Man for the first time, I was so nervous. I sat by myself in a corner, wondering what to do.

Jong Kook, however, came up to me and told me that if I worked hard, it’d all pay off. You don’t know how much strength he gave me.”